The Virgin Voy-Áge begins in the beautiful city of Durban, which has the largest and busiest harbour terminal in sub-Saharan Africa.

Even though the ship only departs at 8pm, the fun starts way before that with a fabulous Sail Away party on the pool deck; where you will meet all of the sexy, sultry and flamboyant hosts, entertainers and AfriGay crew.

Your wrist band, which you will choose as you embark, will give a clear indication of what you are looking for on the ship – available to boys, girls and those who identify uniquely.

At 9PM, the first of our spectacular parties begins

The first night’s party will take place on the pool deck (weather permitting), led by The Voice 2019 winner and the sexiest lesbian in town, Tasché and the super sexy Martin Bester and his band. The party continues into the night with the hottest DJ’s from clubs in Soweto and Jozi.

It’s your first chance to show us who you are as you dress in something you wore when you were still a virgin… creativity abound as only this community can.

For the early-birds or those who didn’t party until sunrise, there is a fun fitness class on the pool deck or you can take advantage of the ships gym.

At 10am, the party starts again on the Pool Deck.

The day is filled with amazing entertainment, games and activities and the chance to make new friends. You even get a little taste of some spectacular performances by local LGBTQ+ artists and a visit by our international drag queen, Priscilla..

Today is dedicated to a beach party on Portuguese Island. Come and go as you please.

As the ship sails away from Portuguese Island at 4pm, there is a great opportunity to get to know each other at our Alphabet Networking Event in the Il Tucano Lounge, where you will enjoy the sounds of the gorgeous Noa Milan. And we end in style.

Once our queen is crowned, the fun and festivities continue all around the ship with a Karaoke, a patsy in the night club or even a show in the main theatre. You decide.

All good things must come to an end.
We will arrive in Durban at 10am.

See you next year!

Get 10% off ALL Ocean View Cabins & Suites

Get 20% off ALL Balcony Cabins 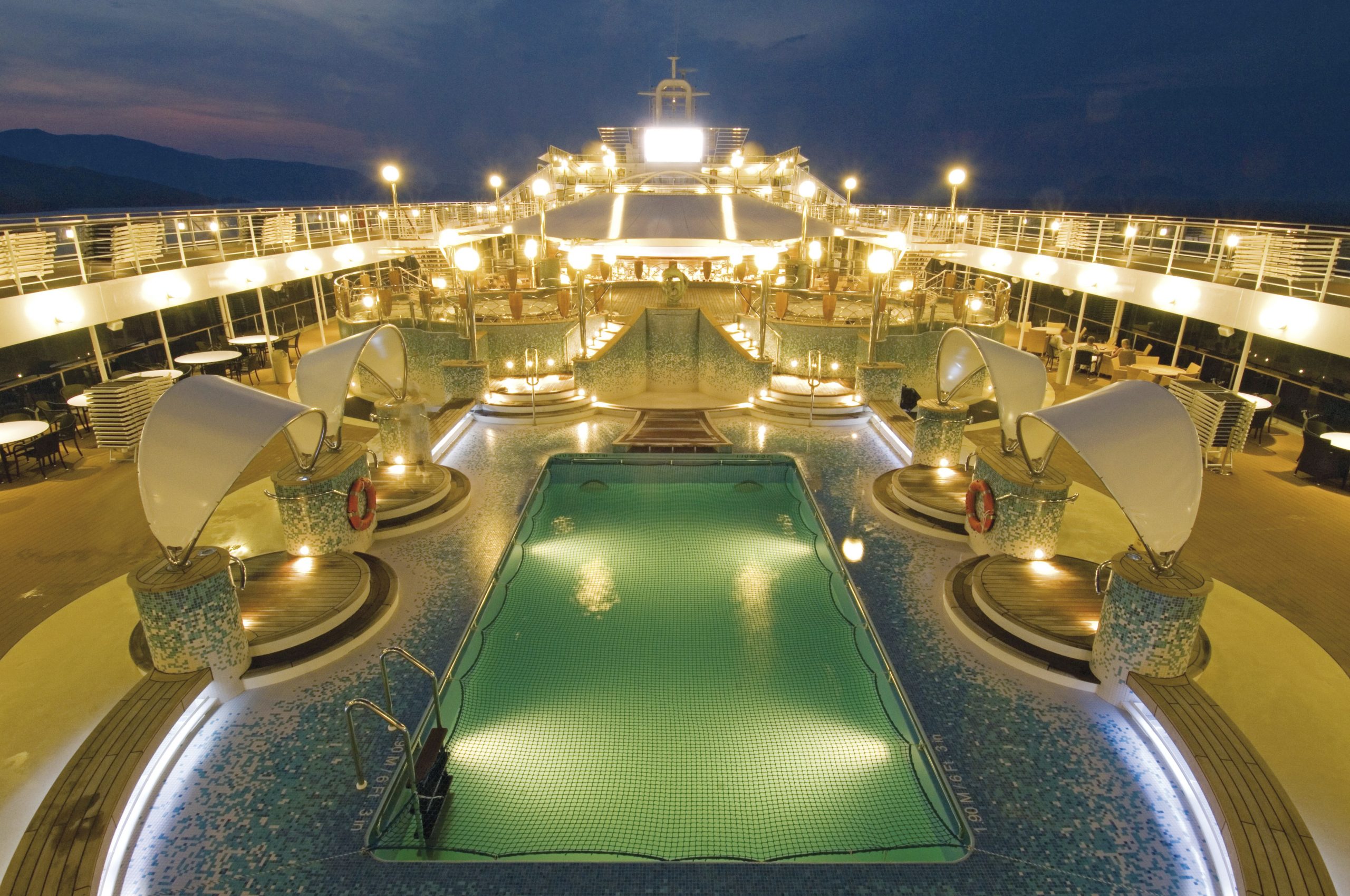 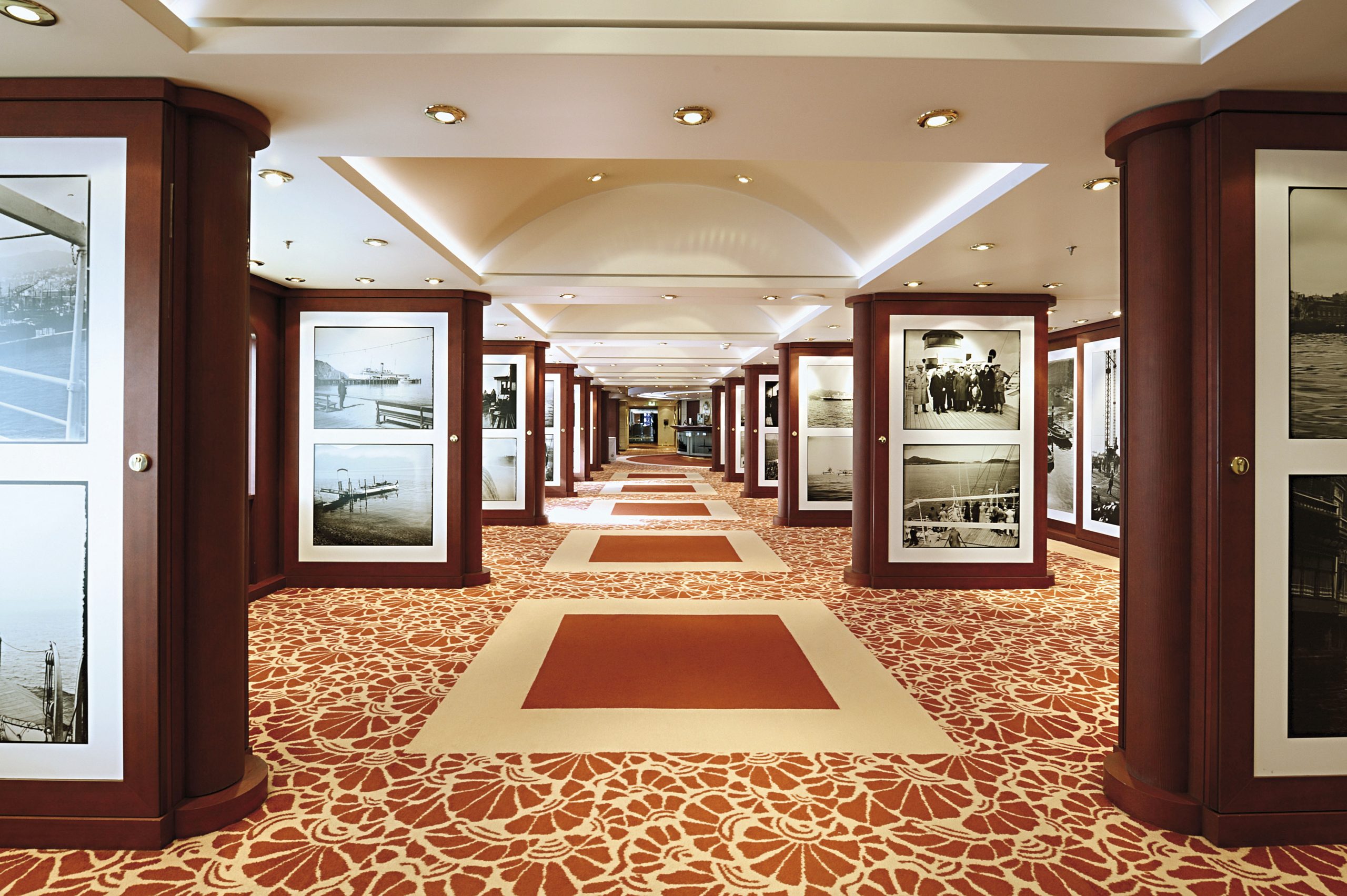 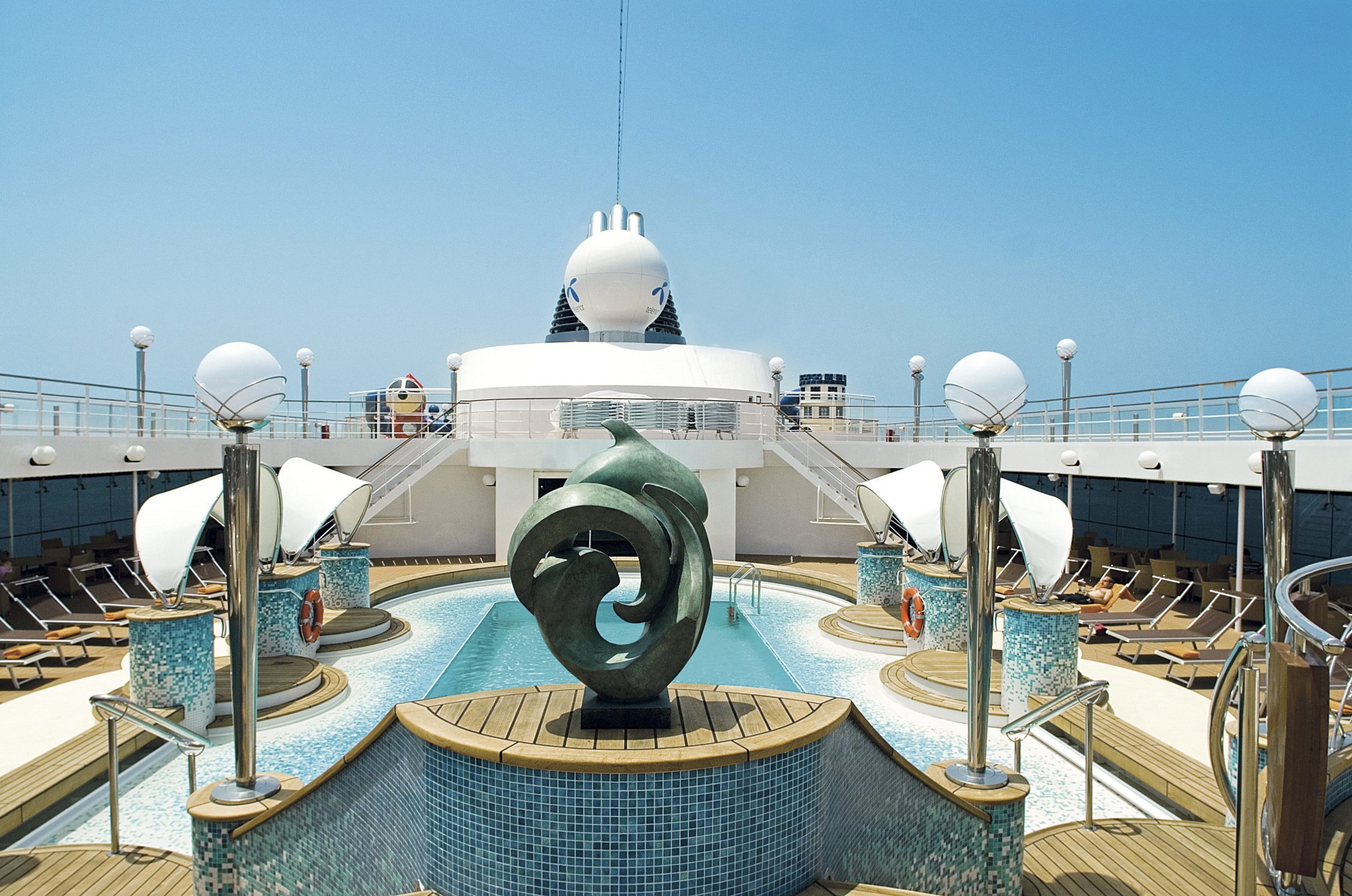 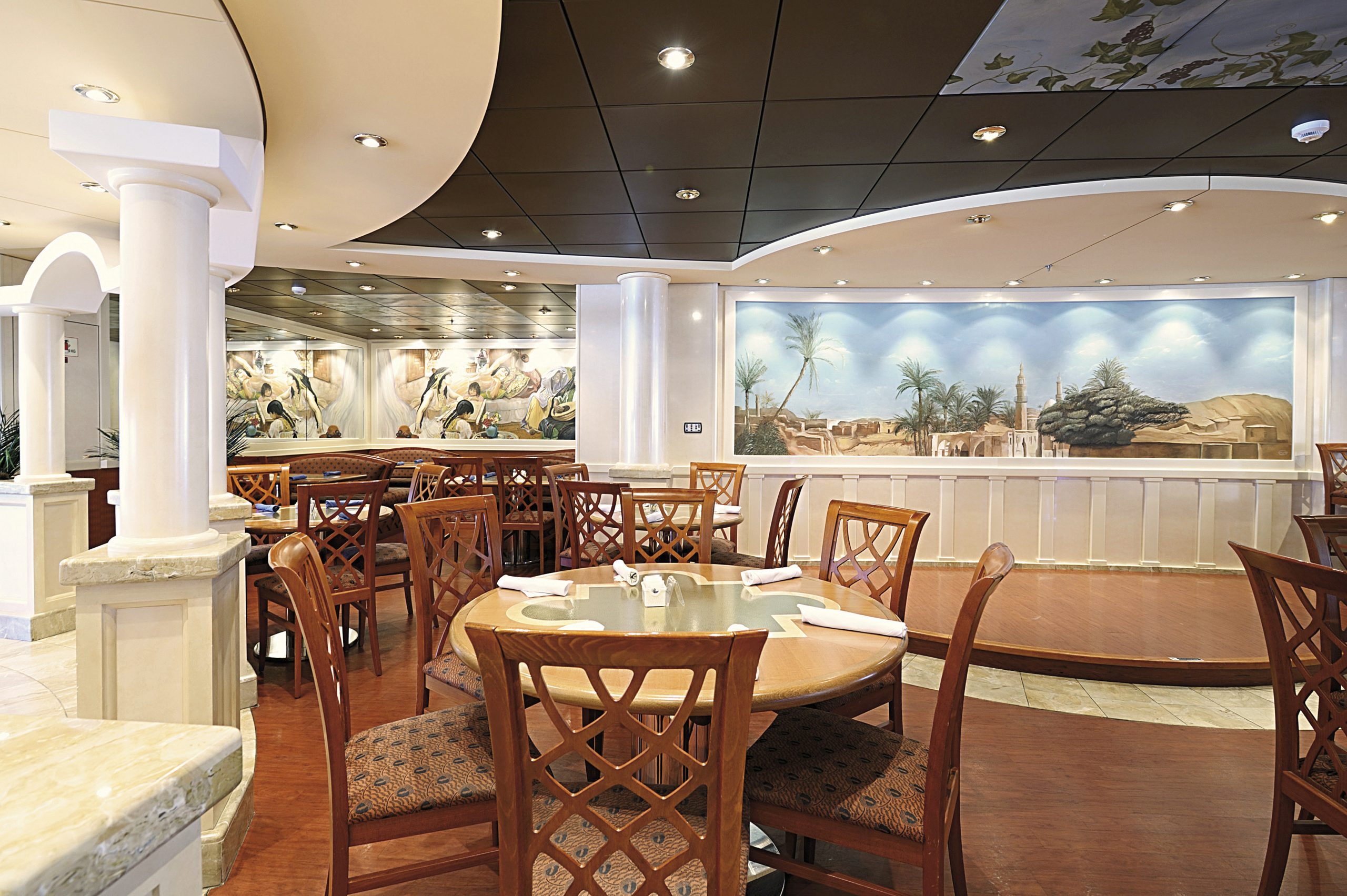 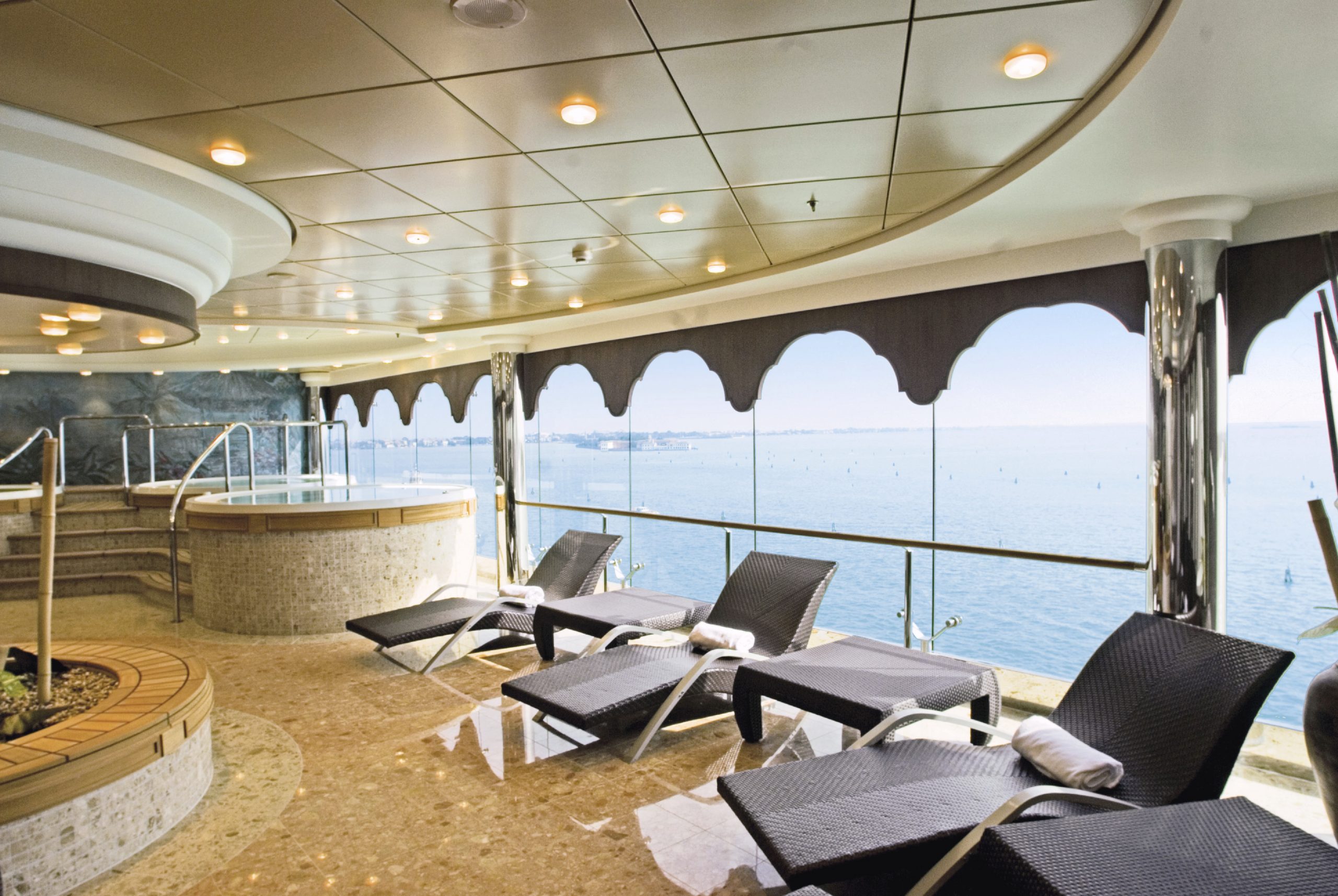 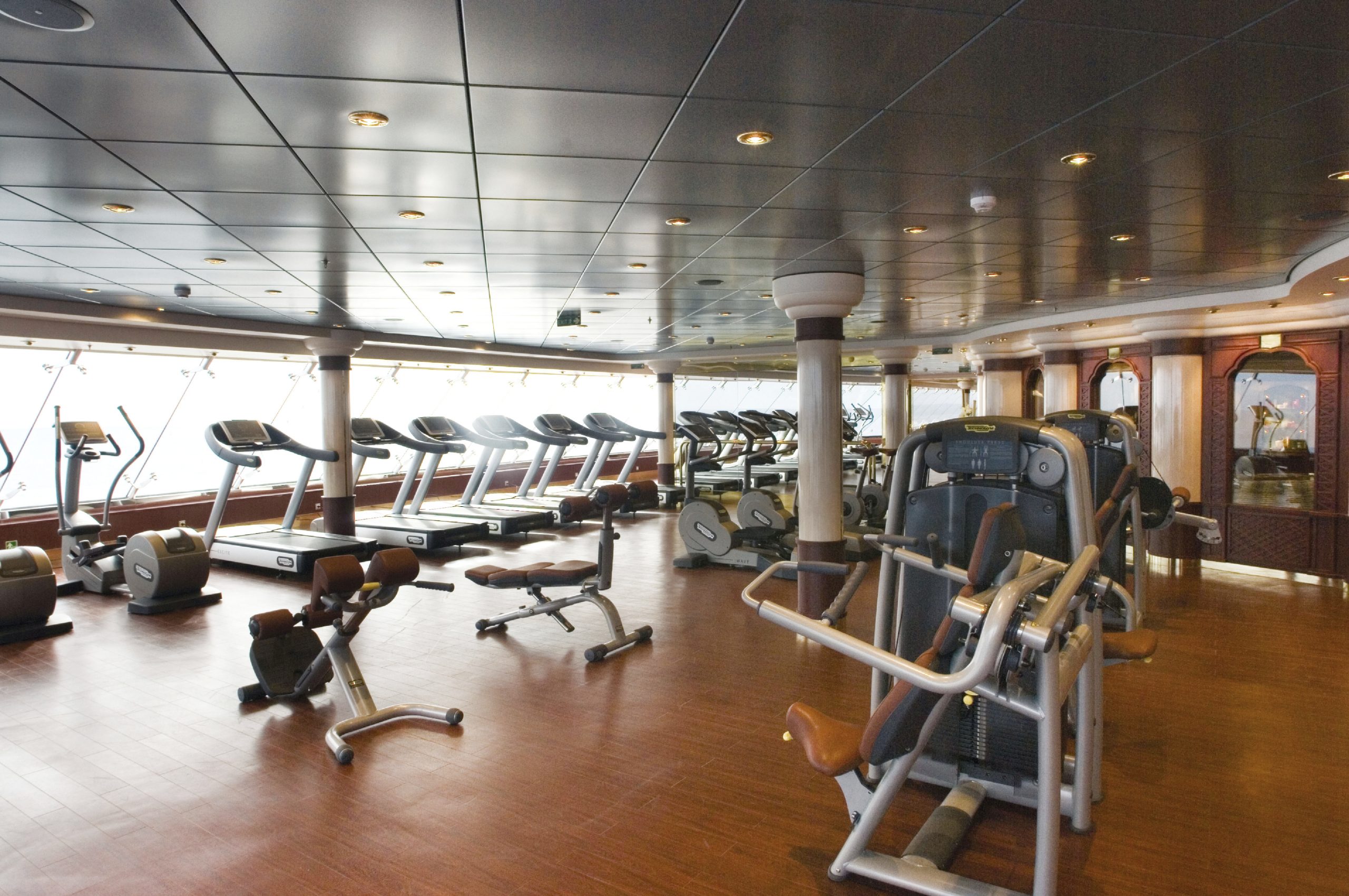 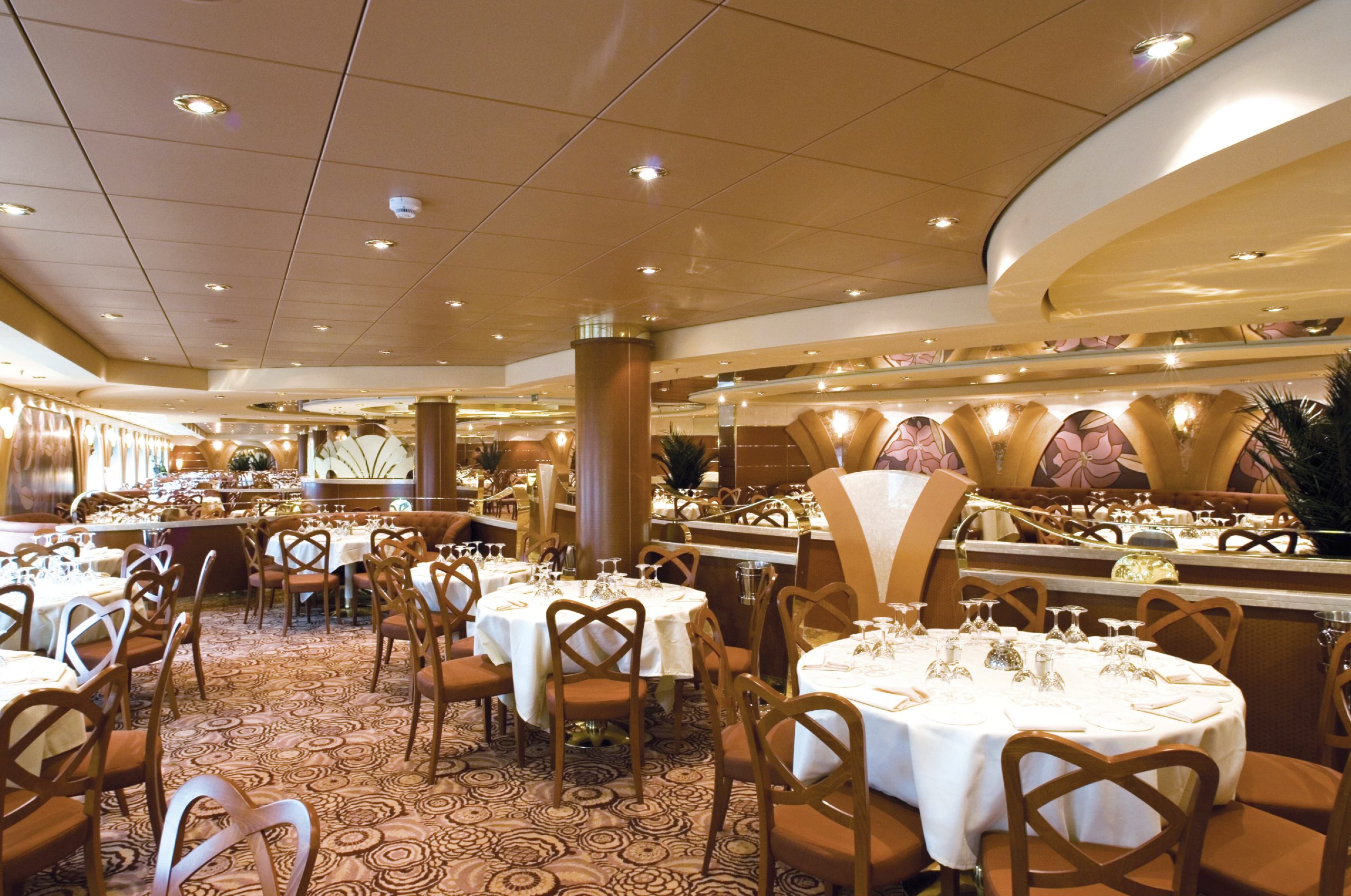 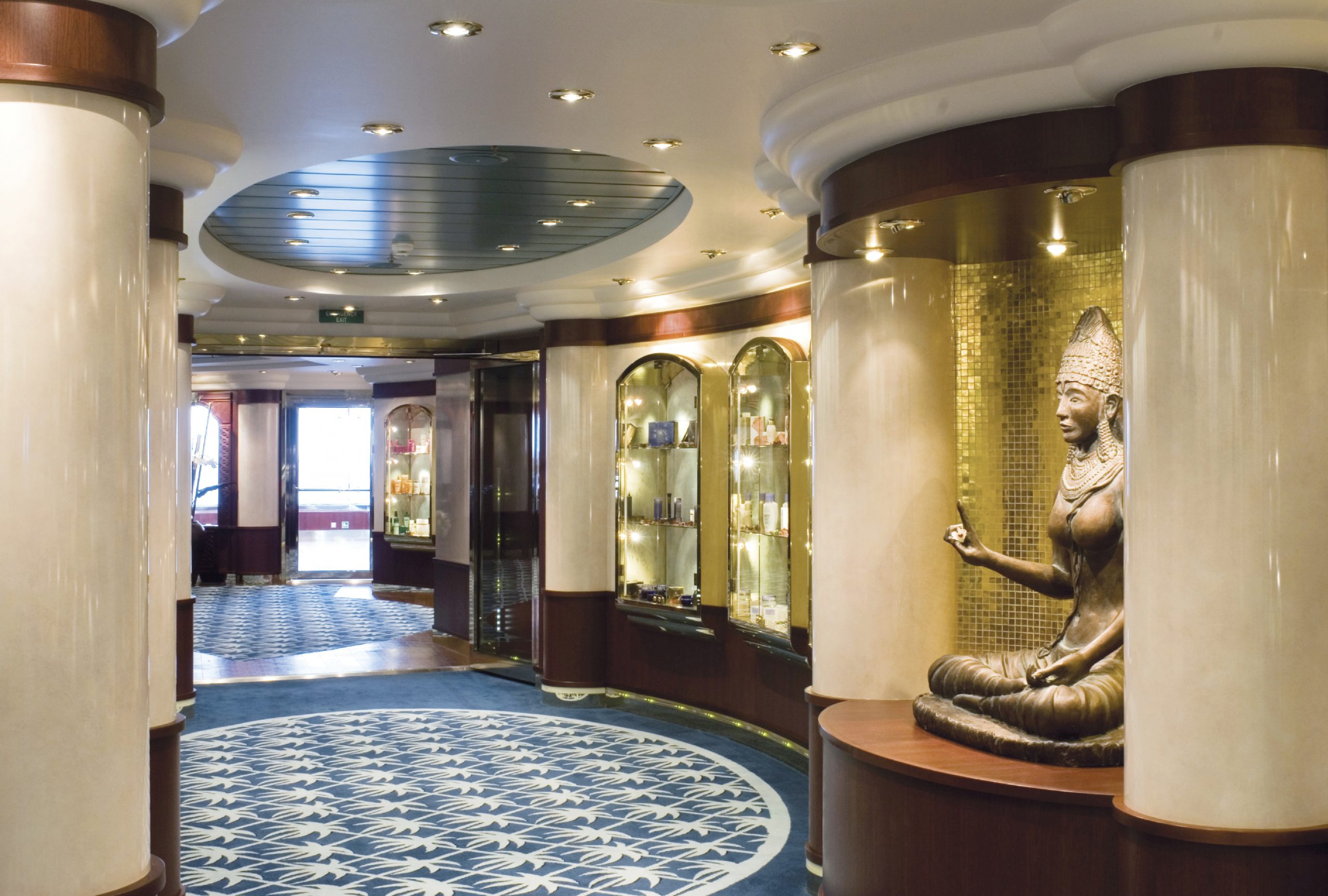 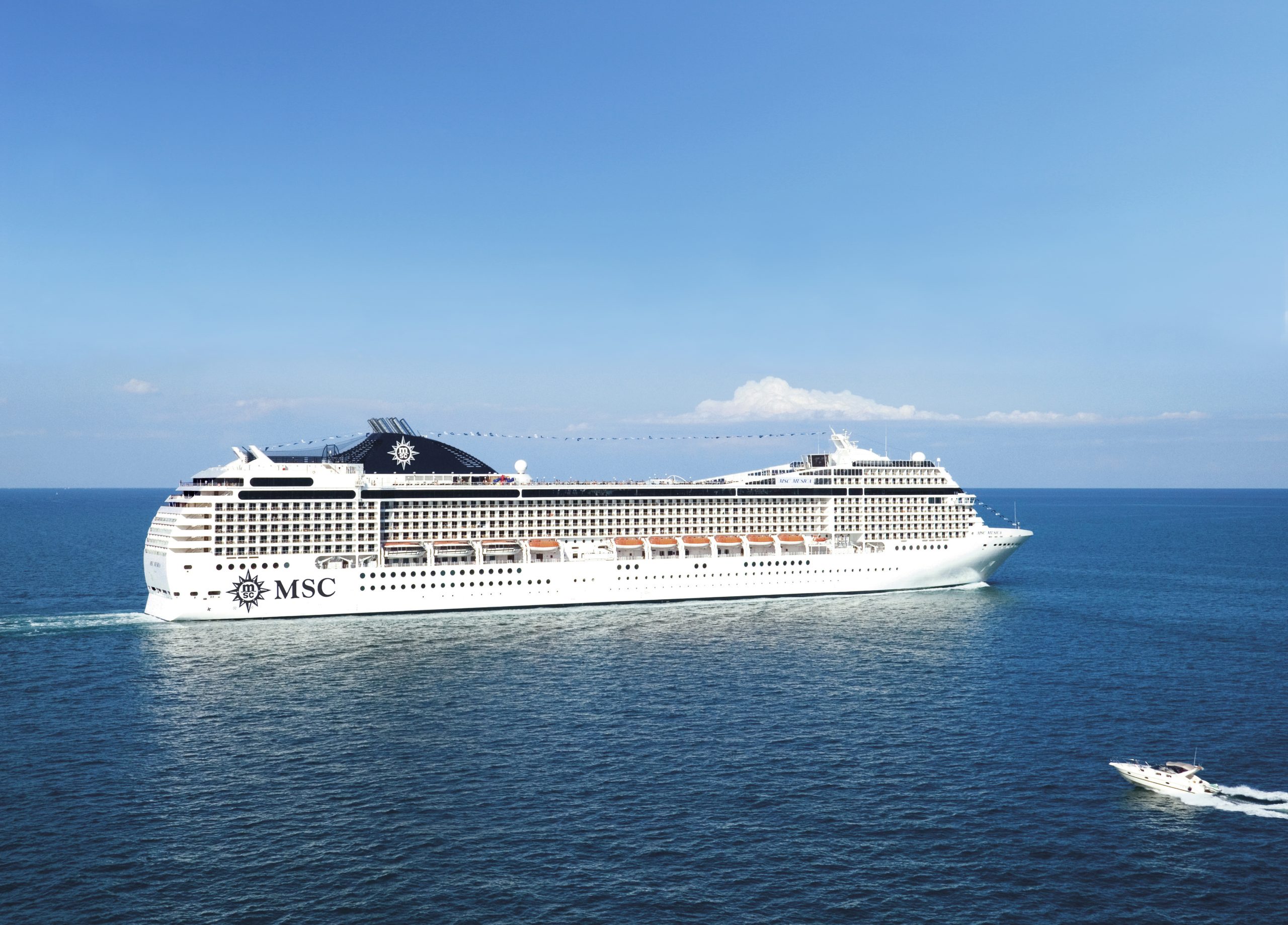 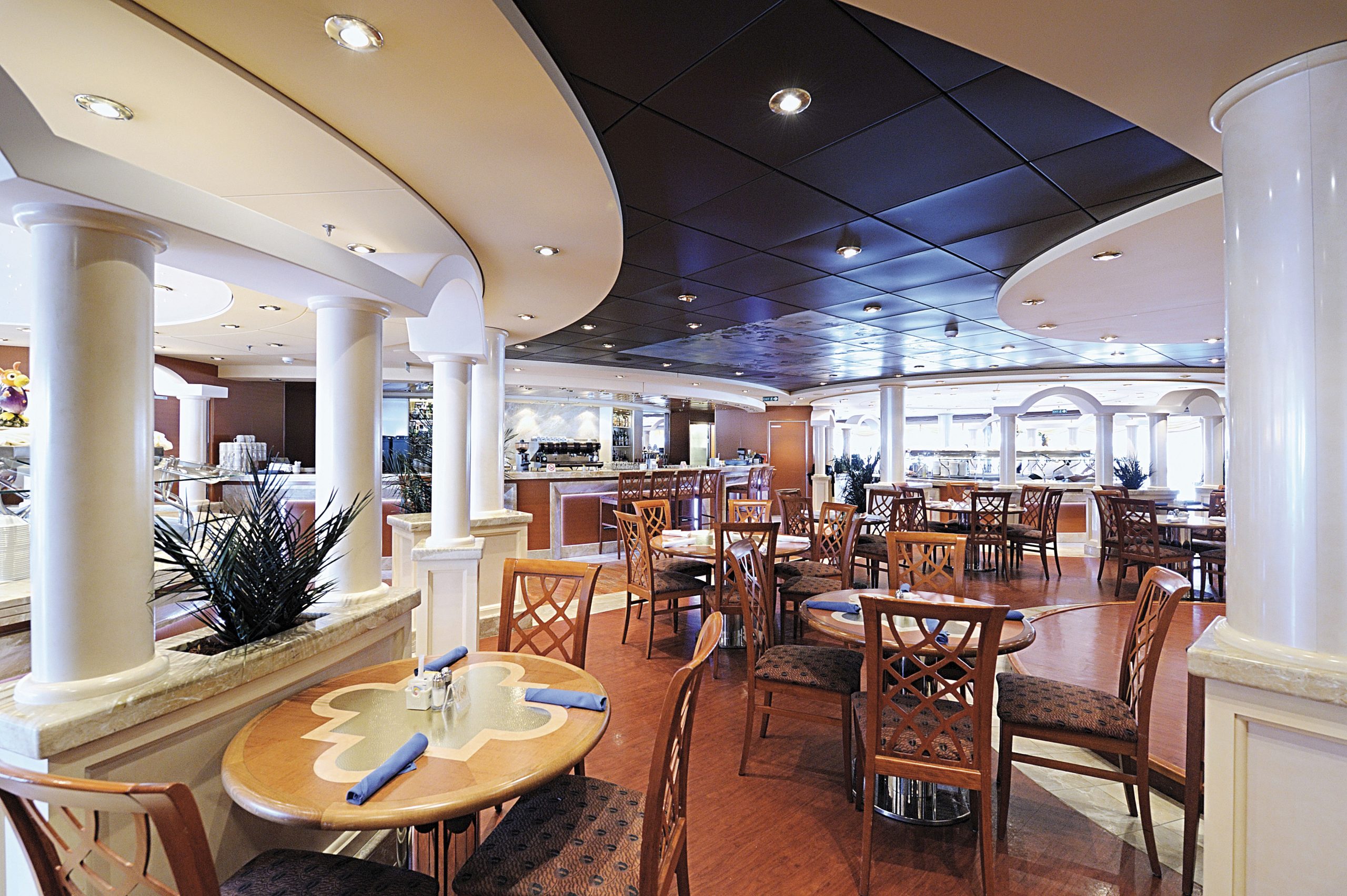 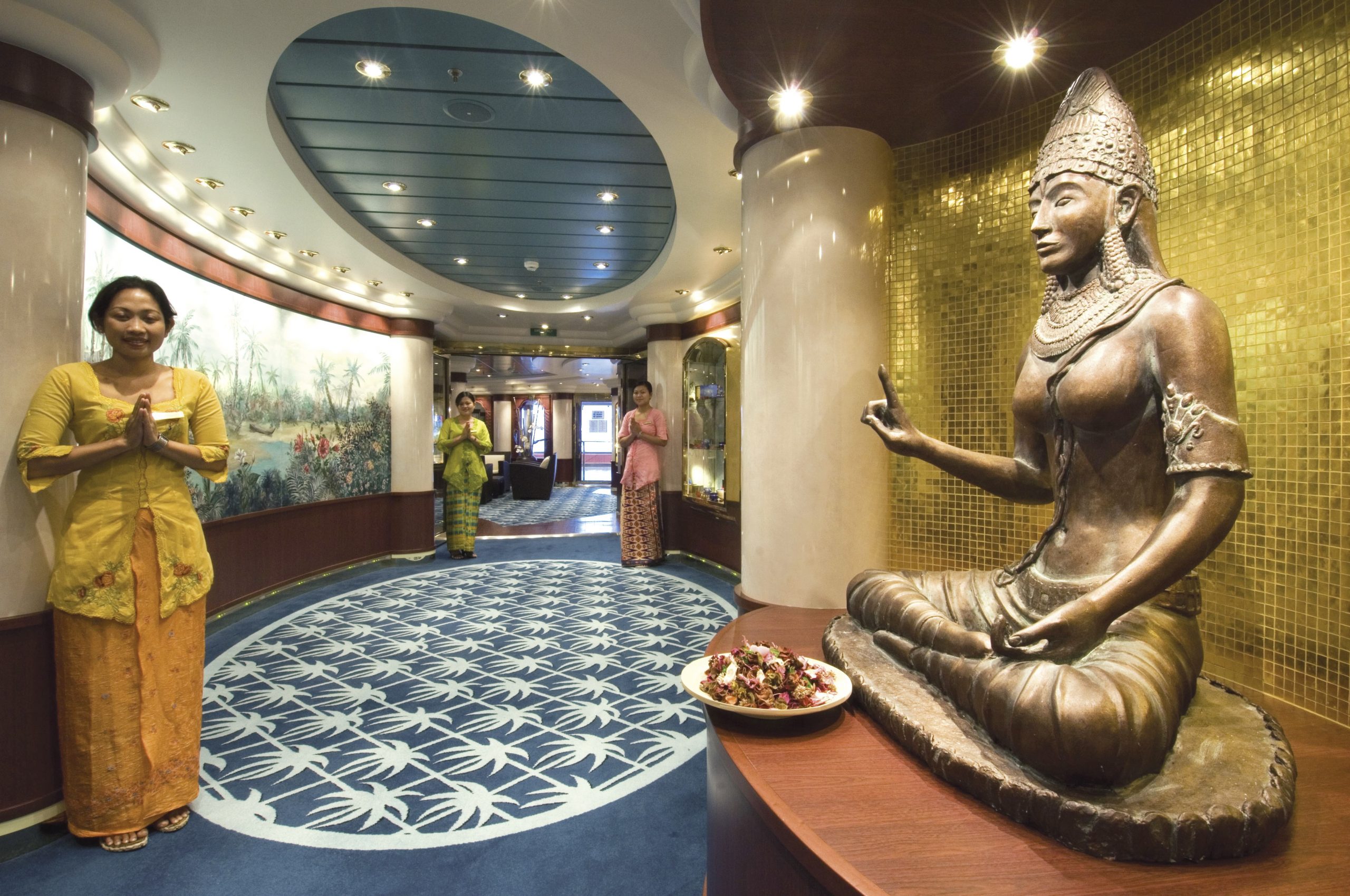 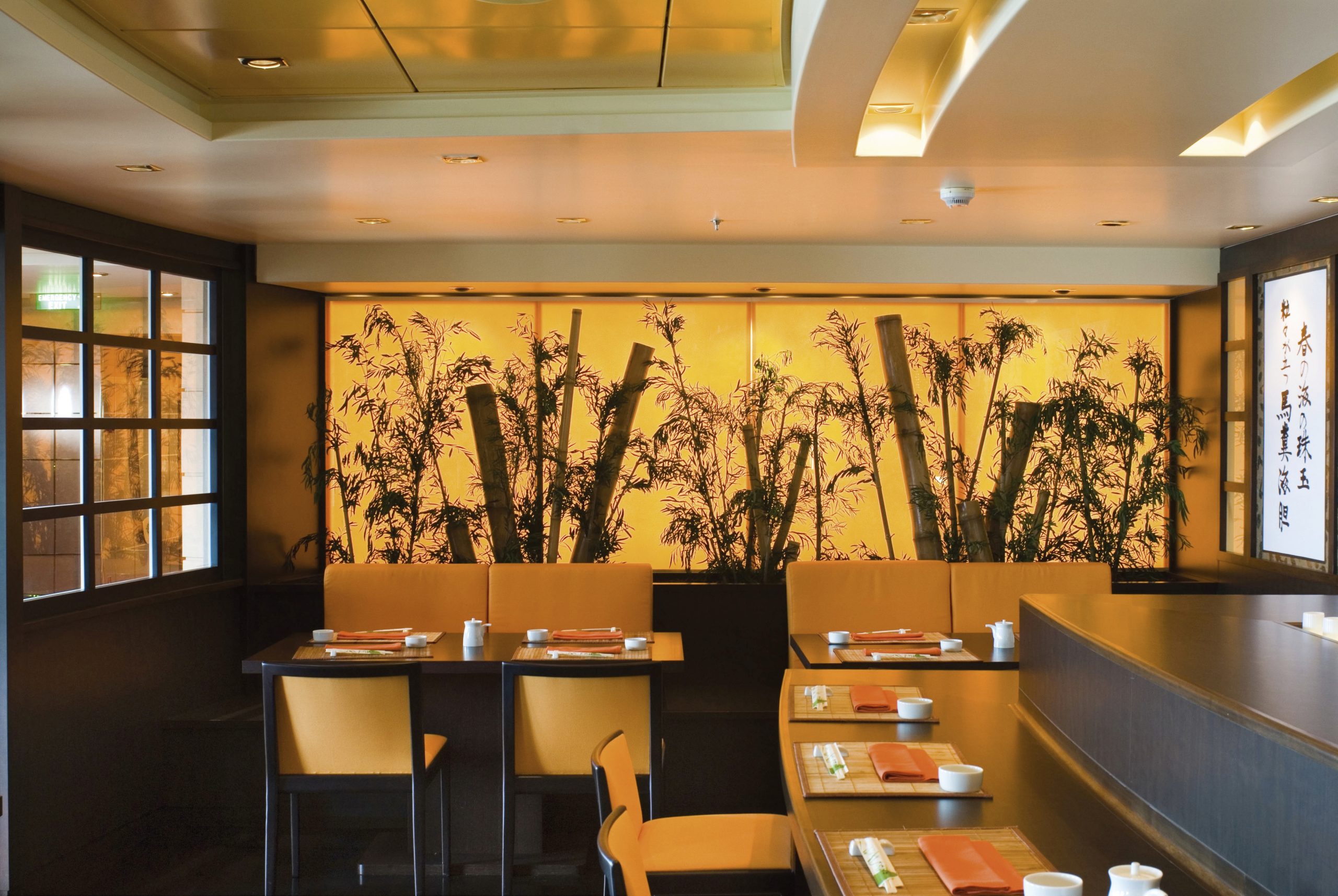 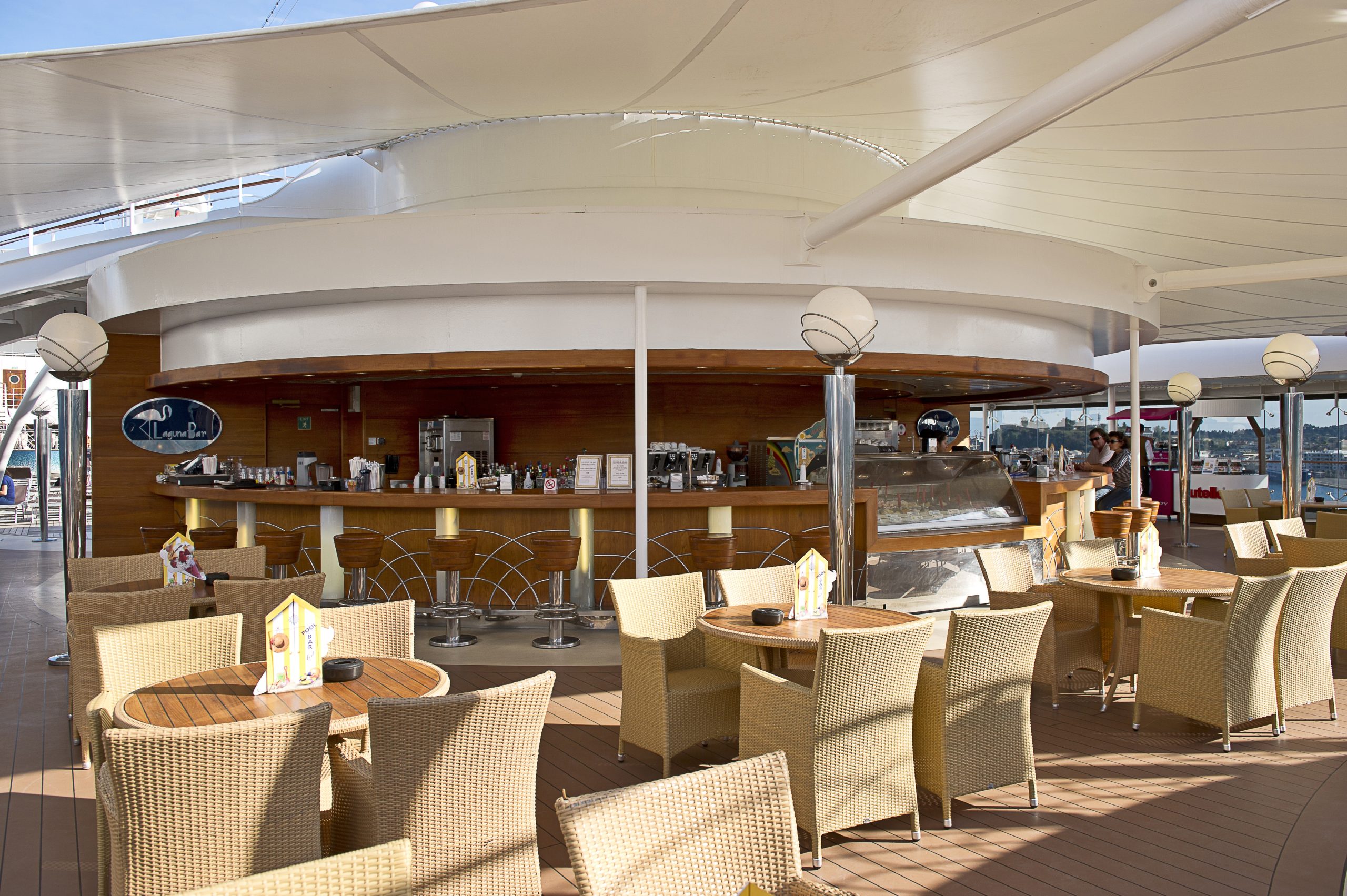 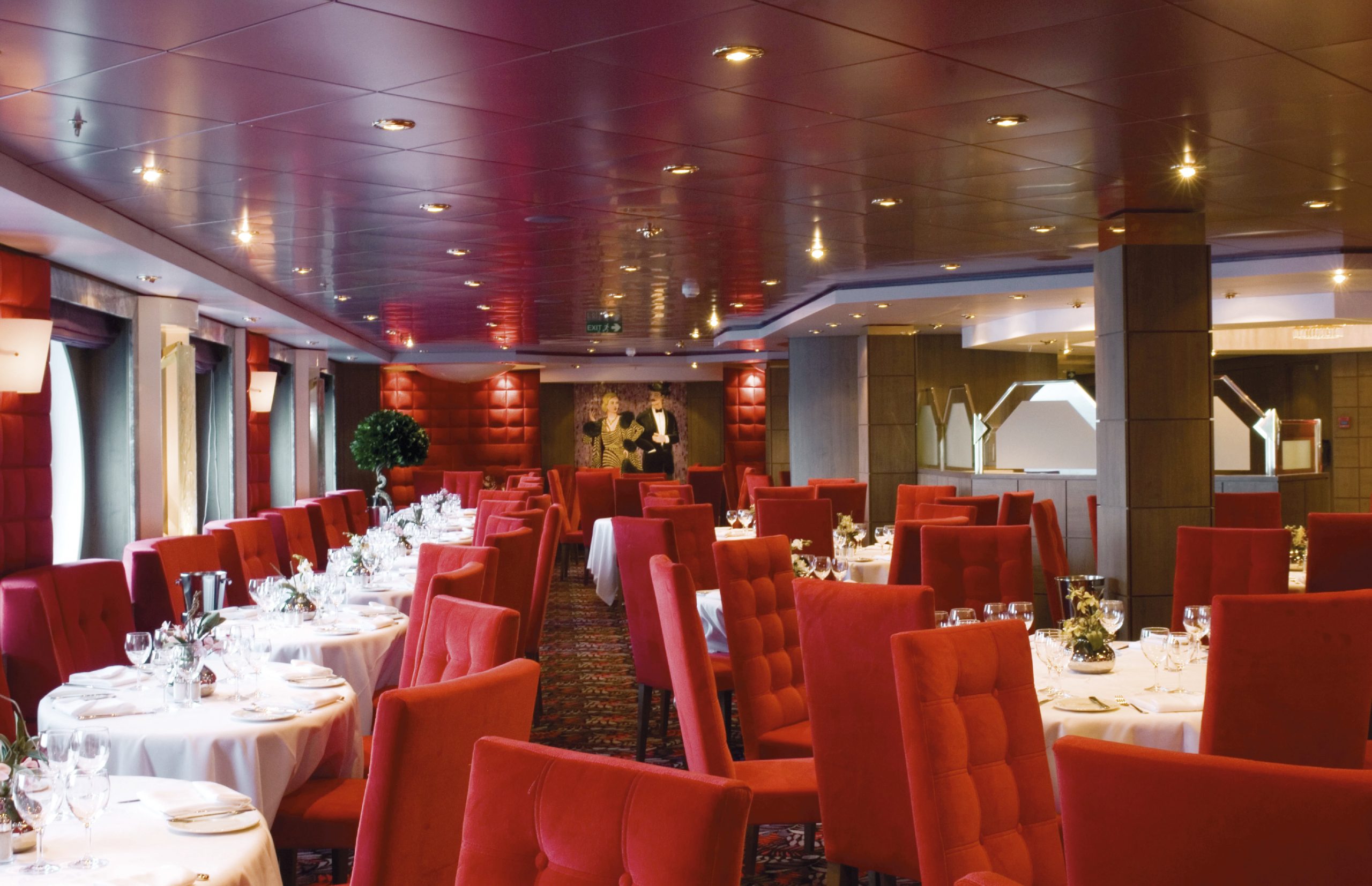 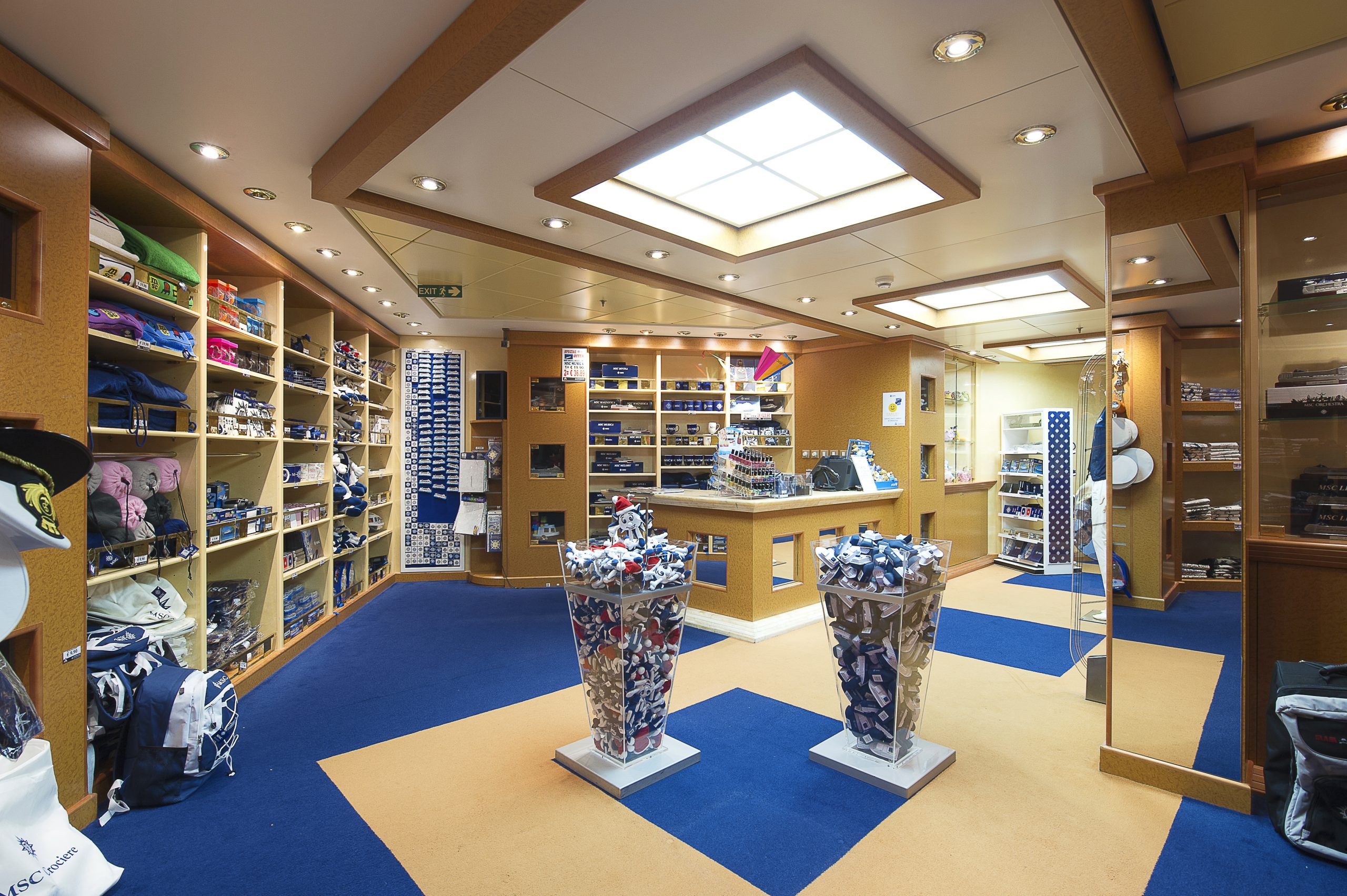 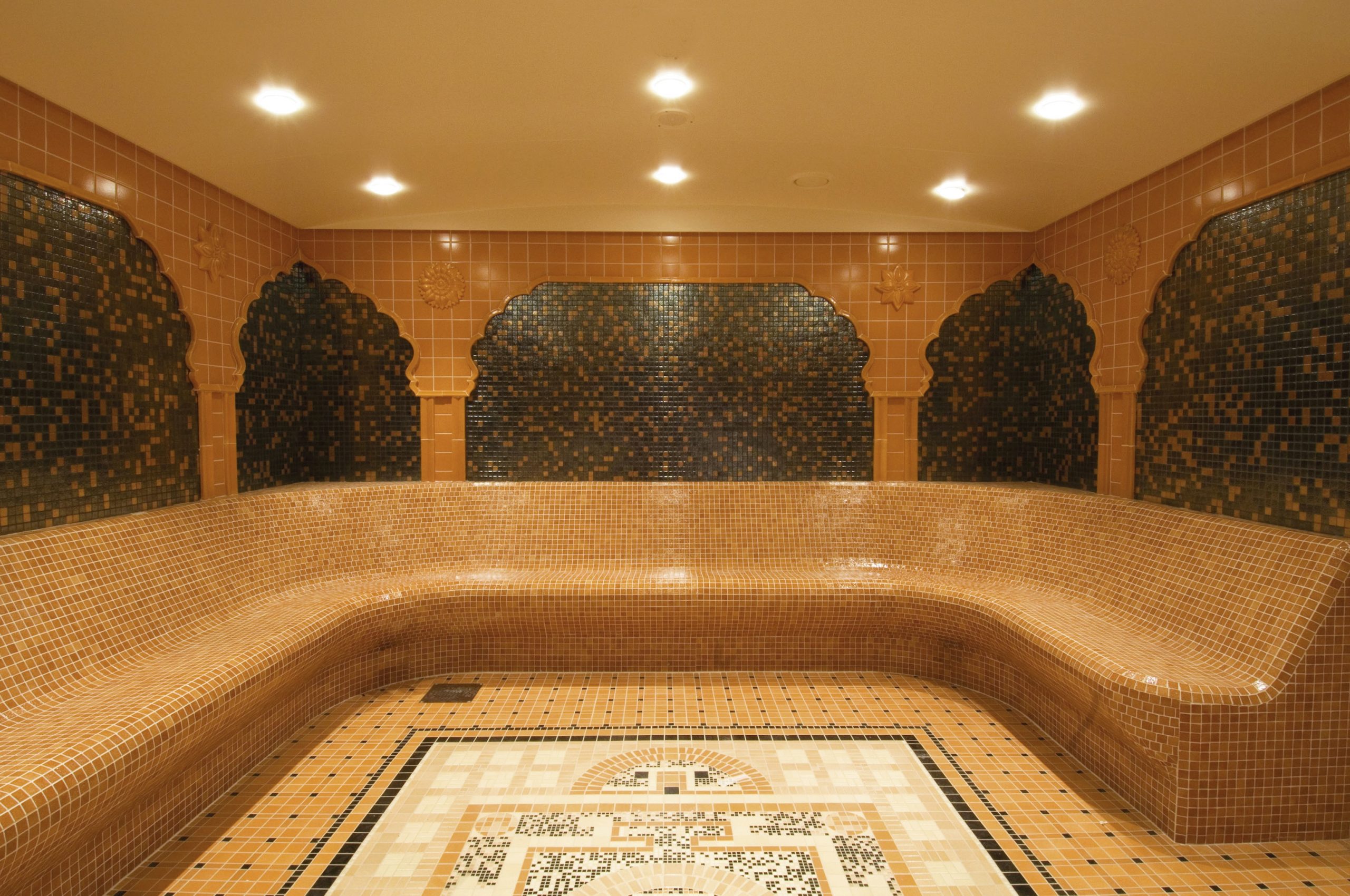 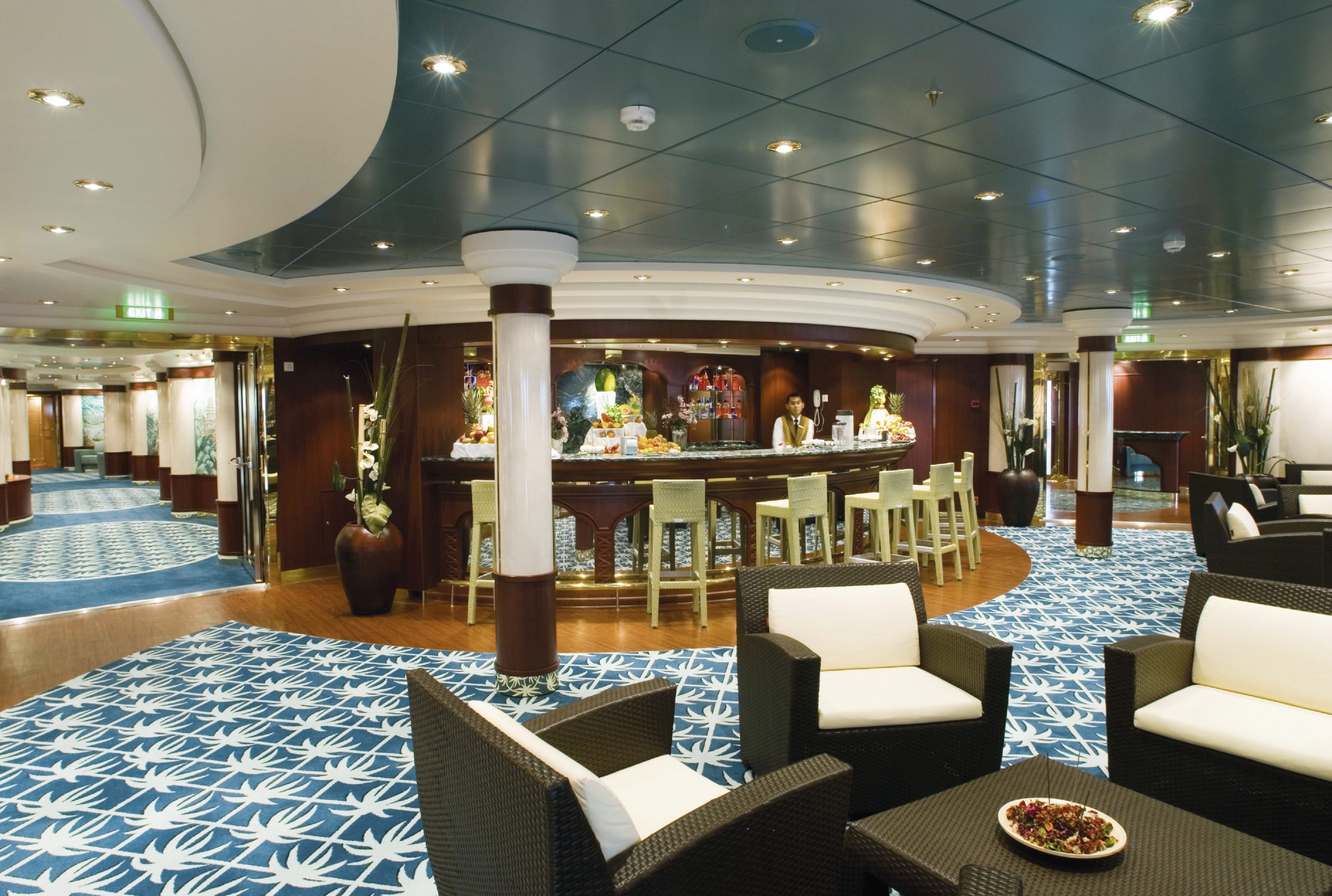 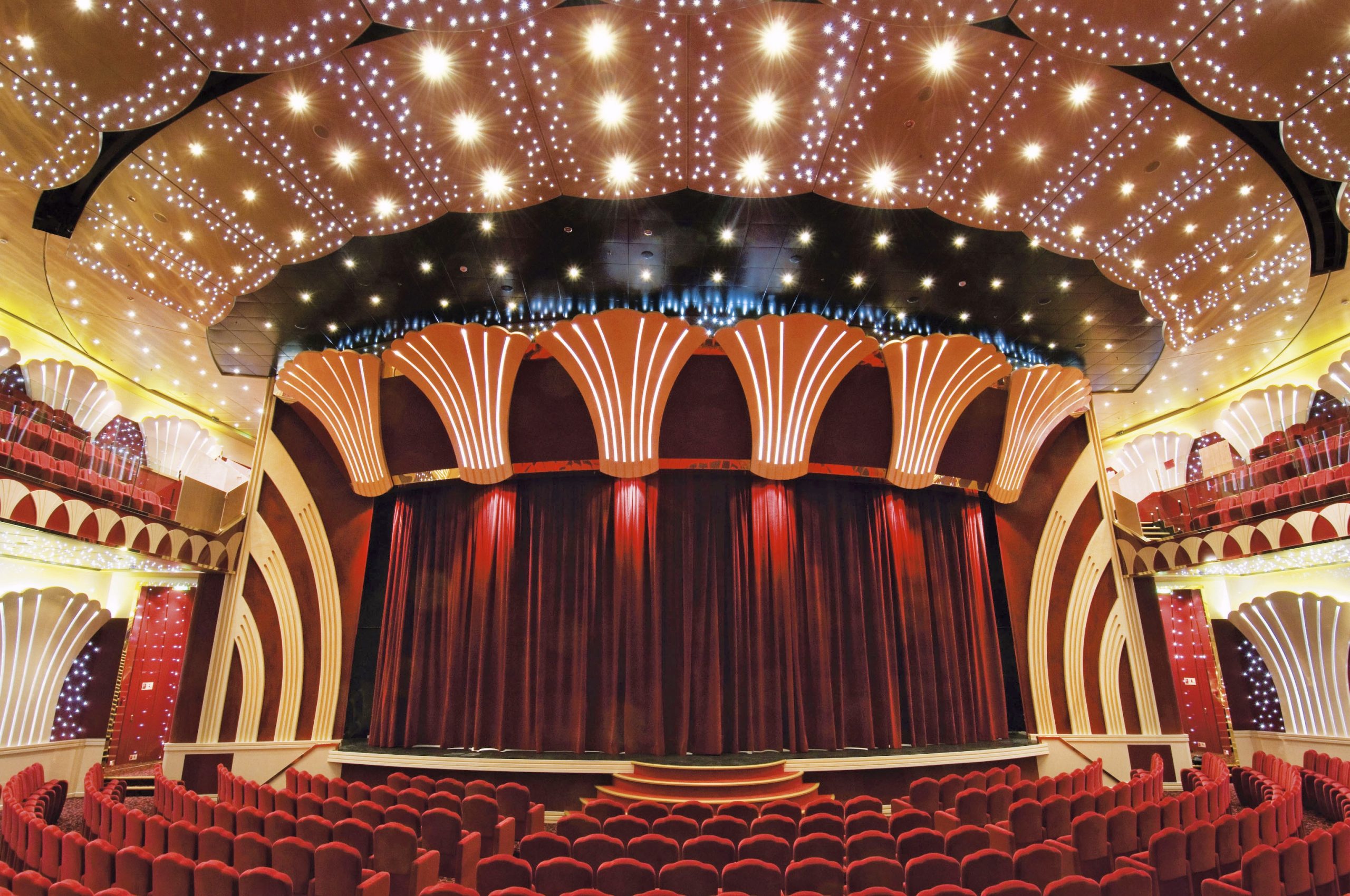 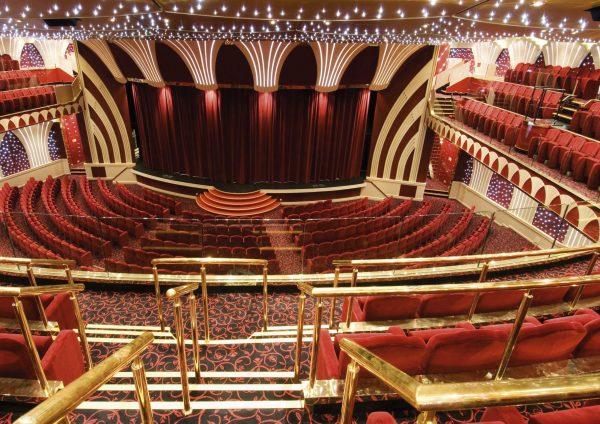 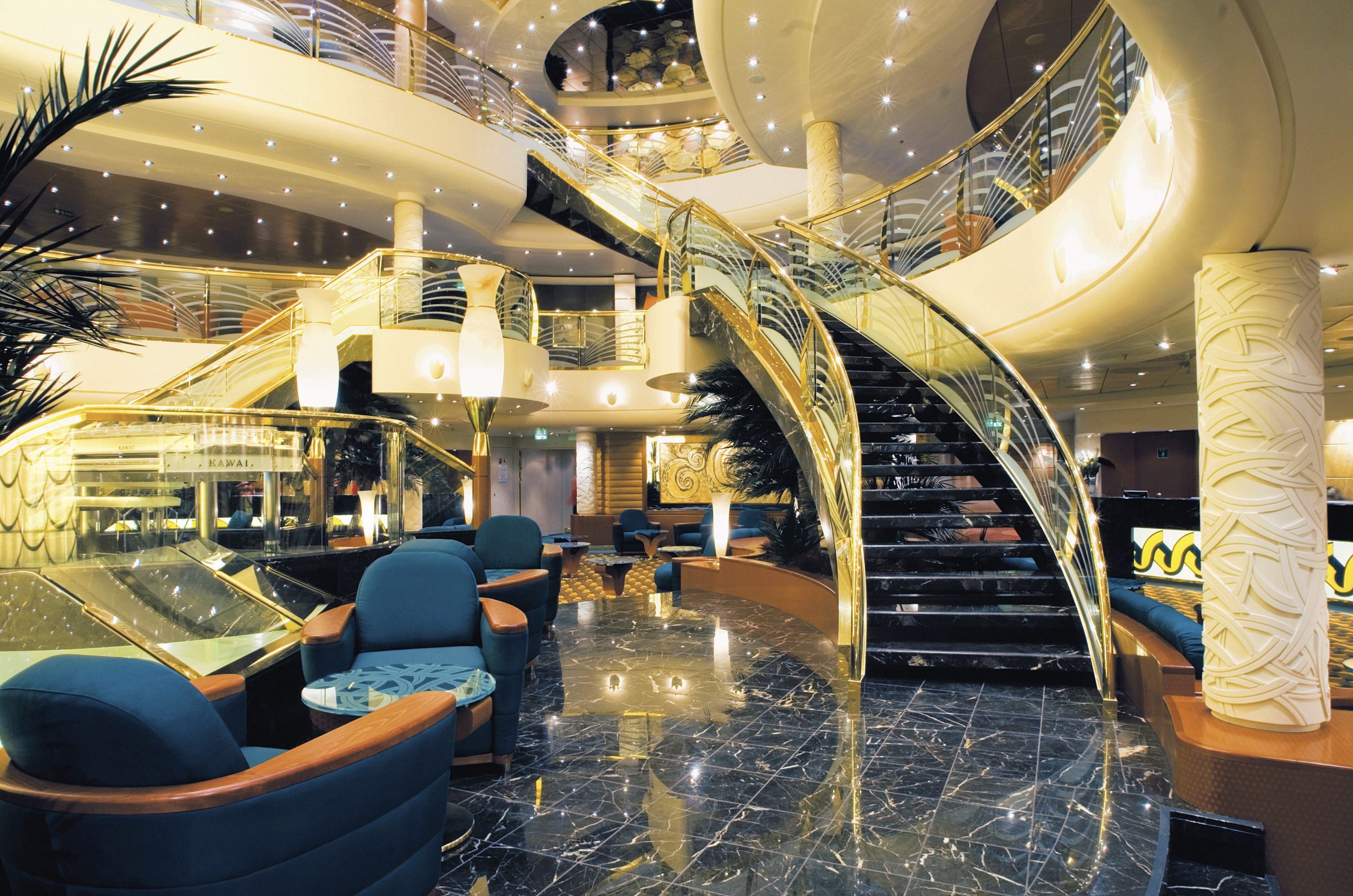 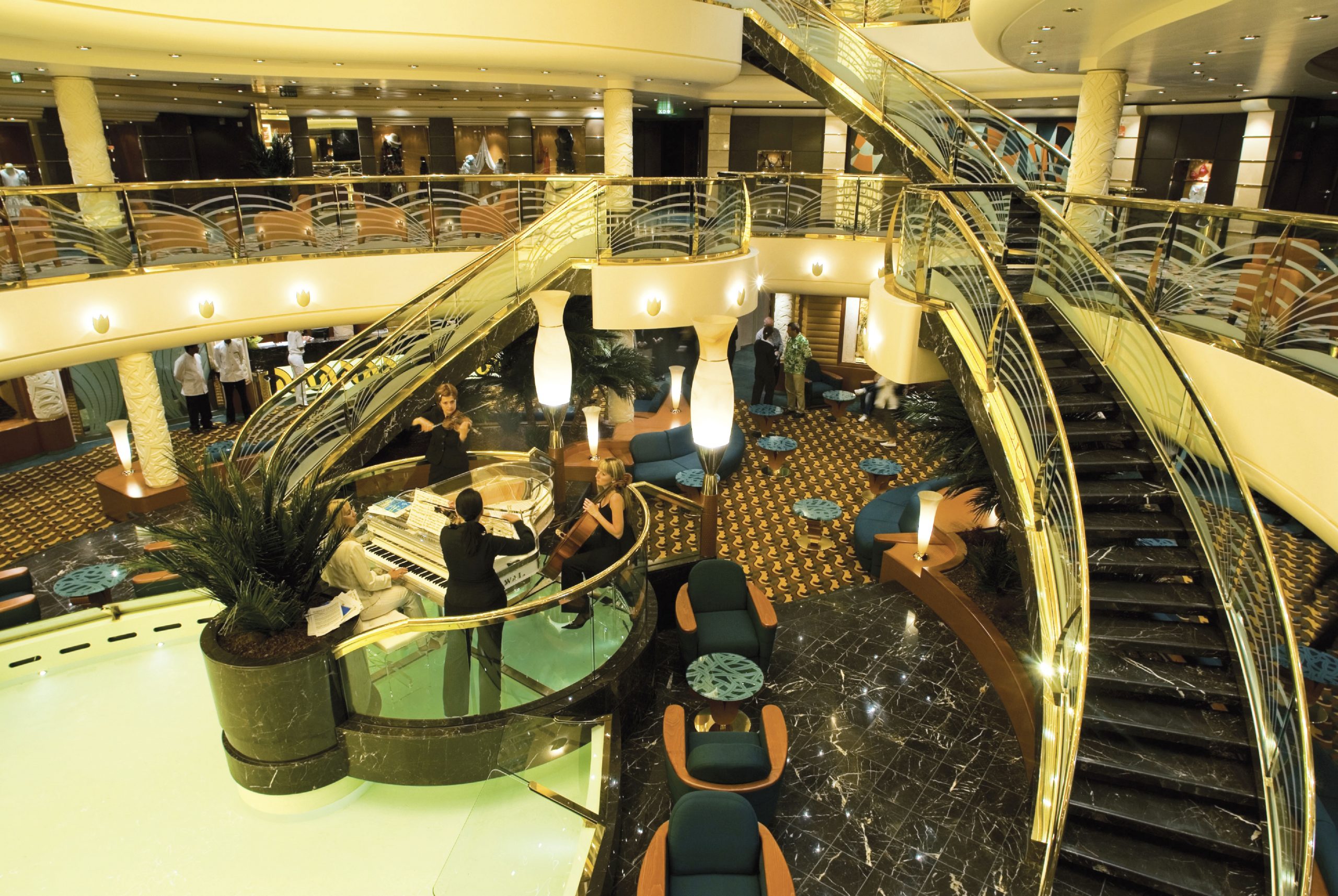 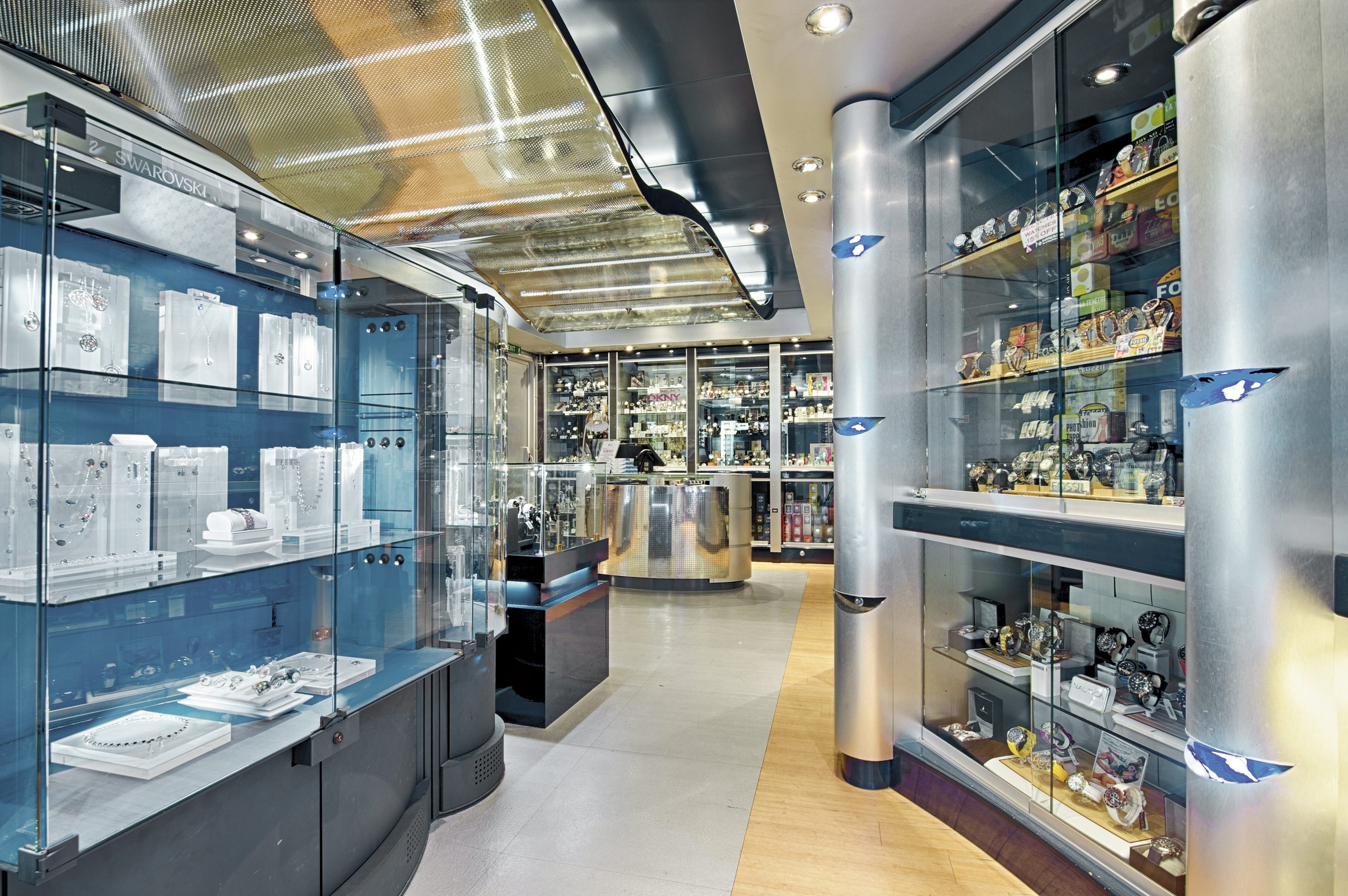 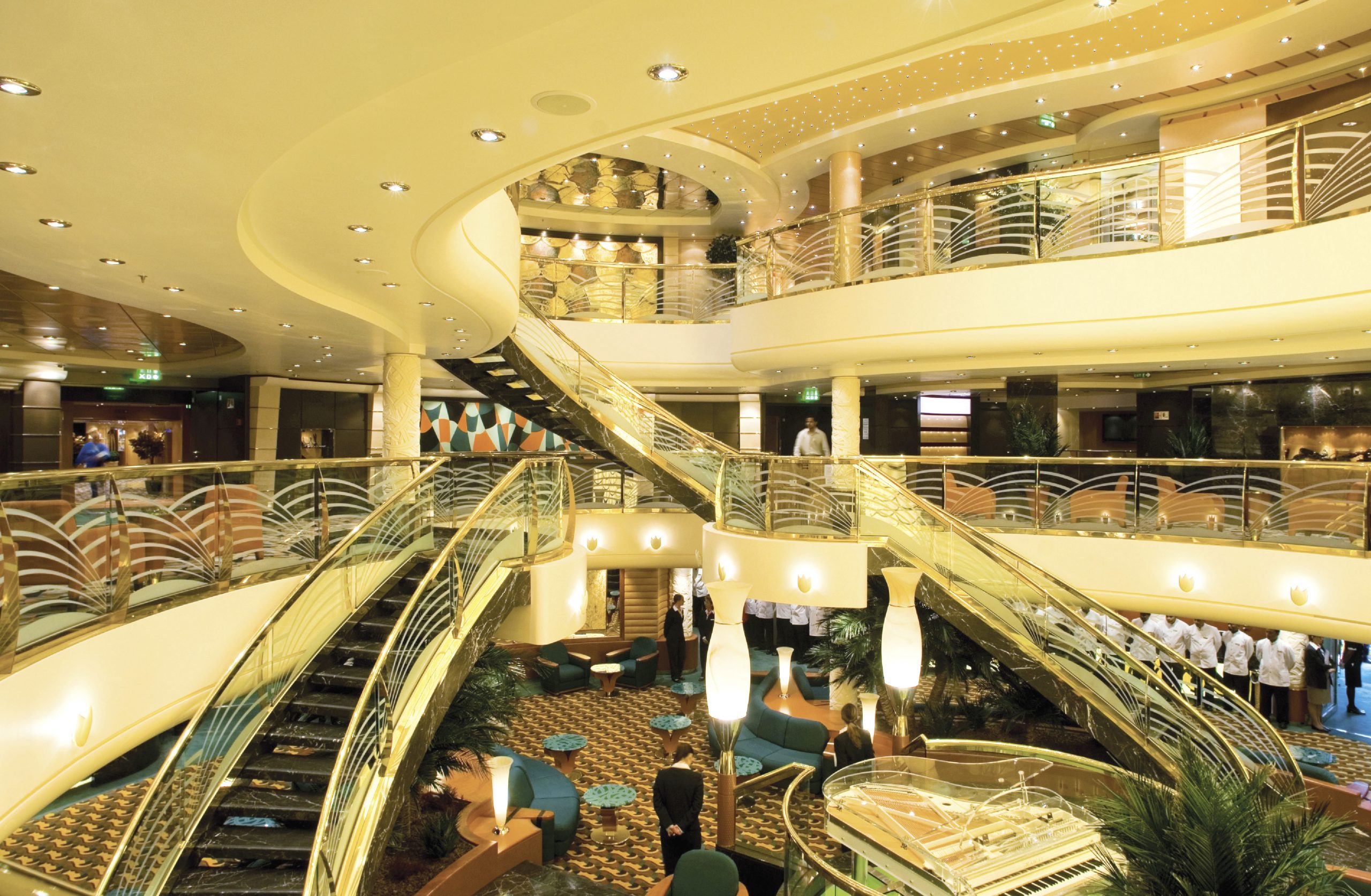 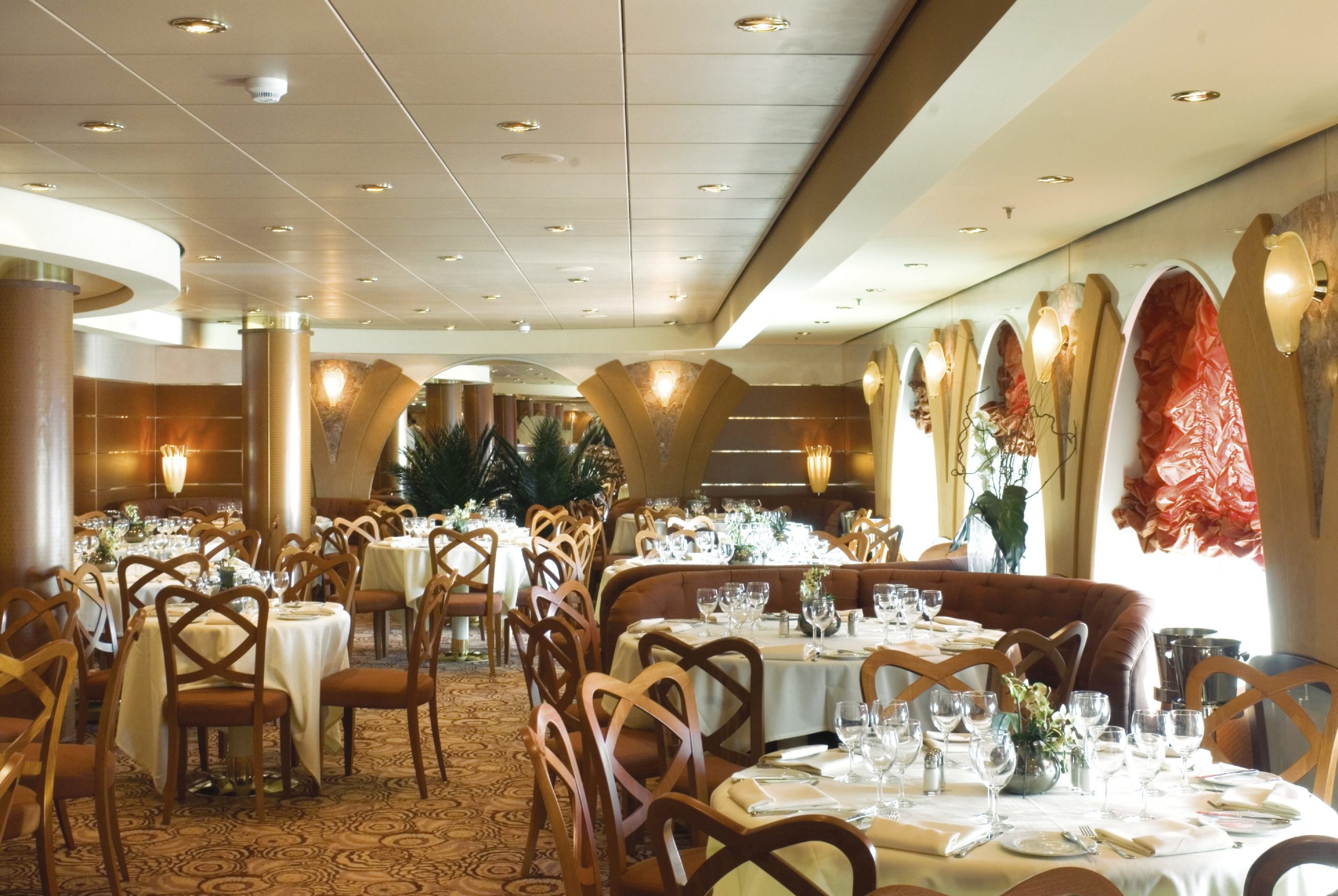 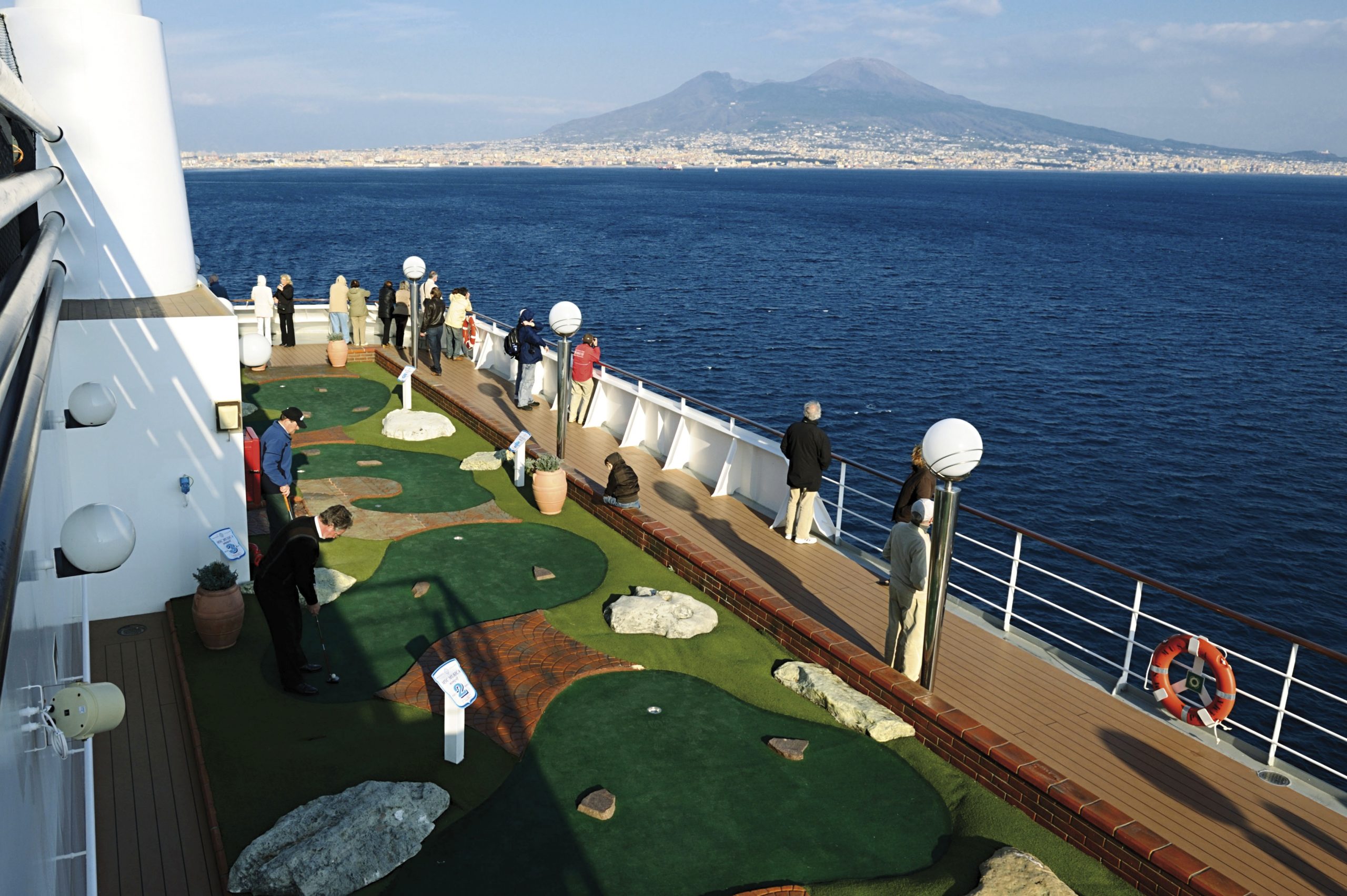 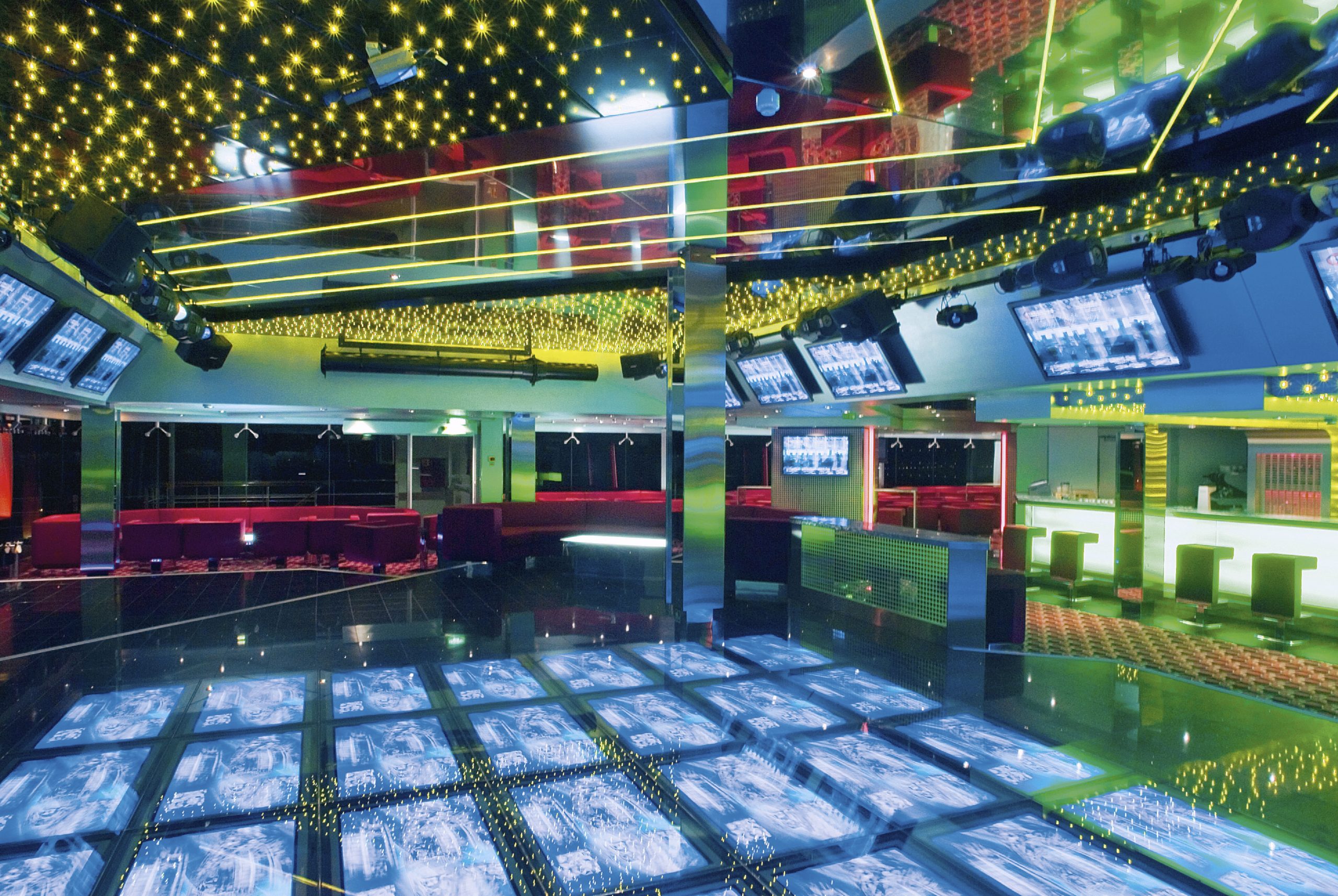 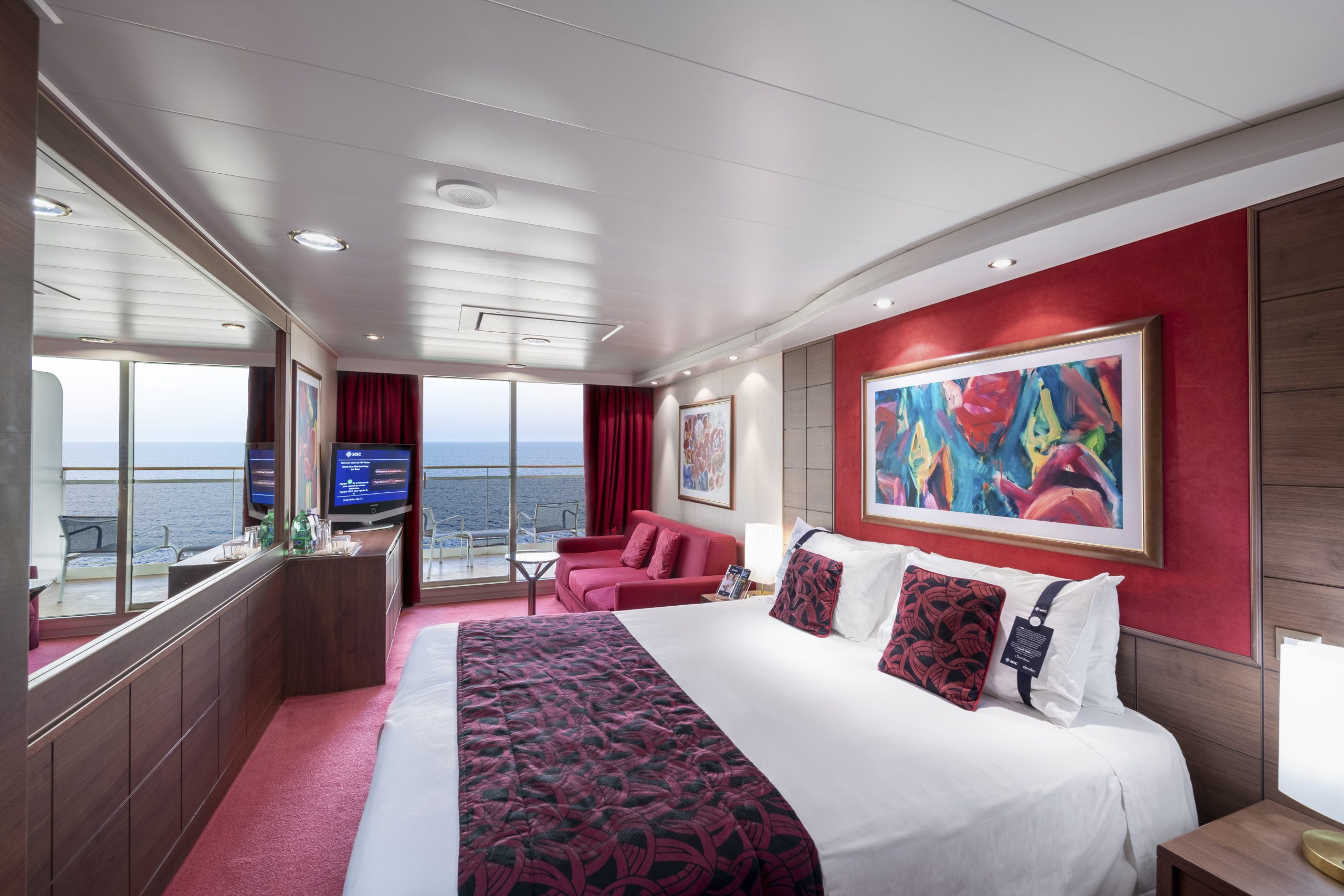 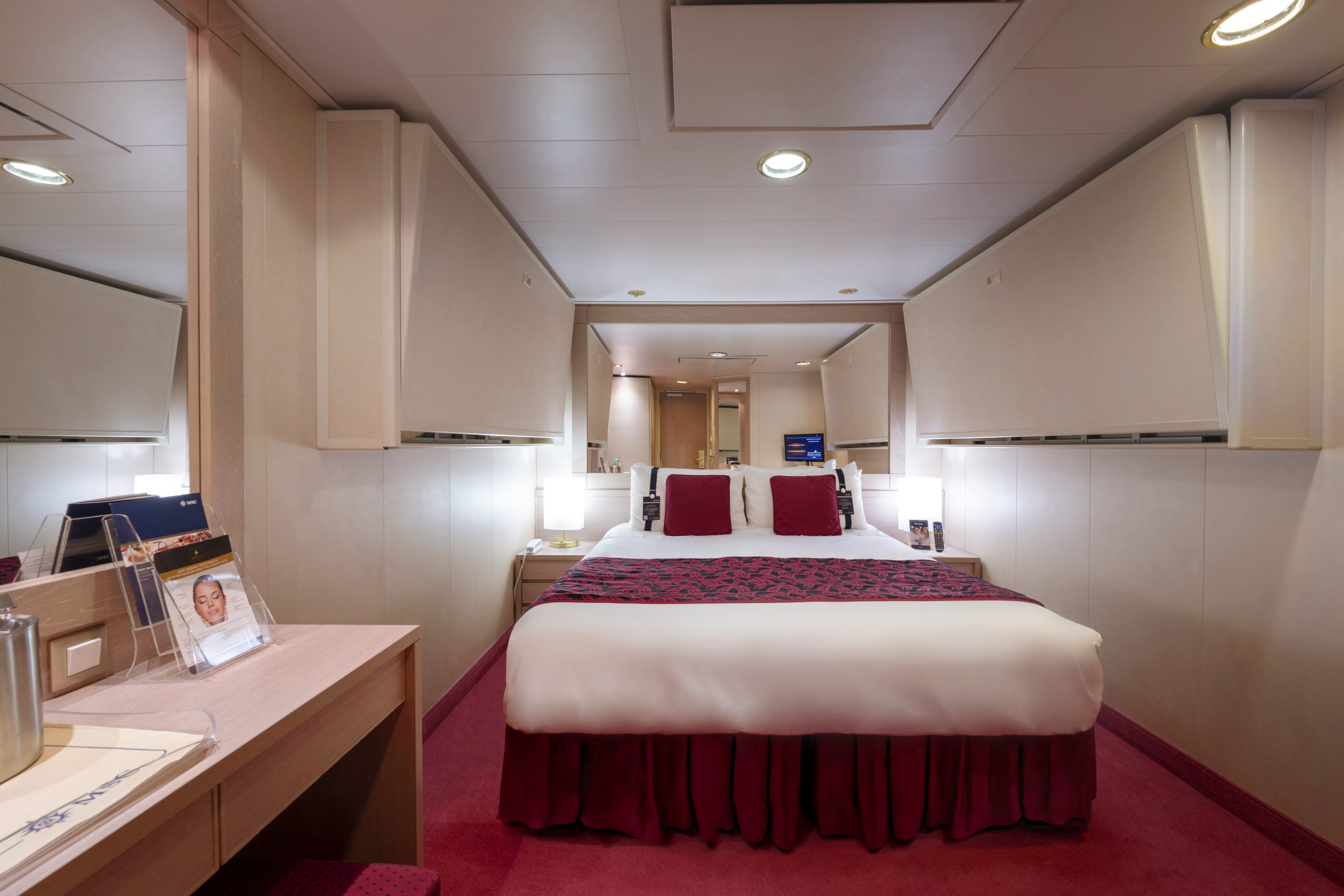 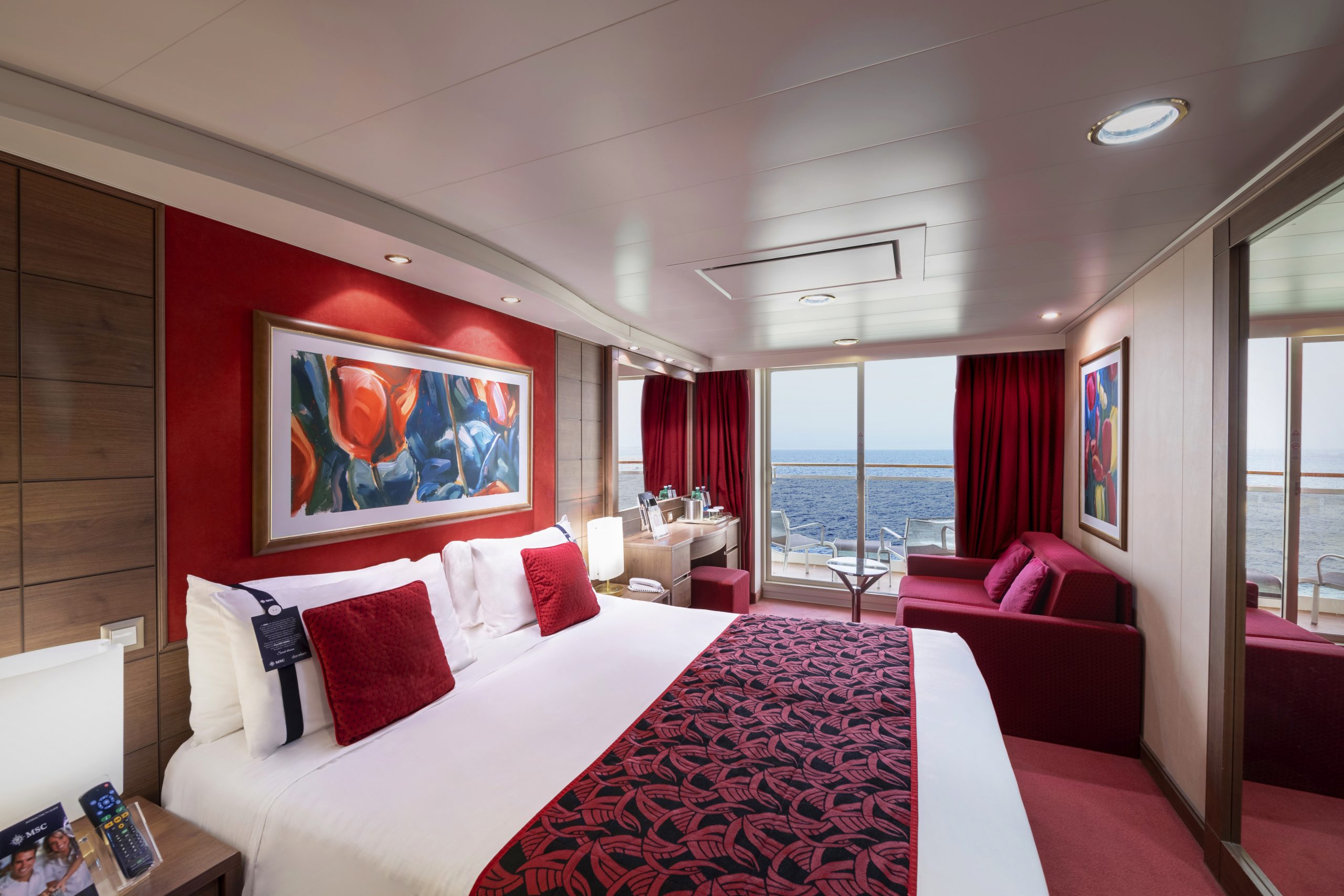